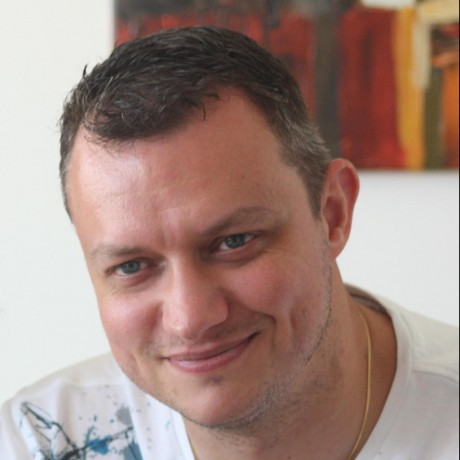 Recently I presented at Iglooconf in Finland. Besides a very well organized conference and 100 attendees we also had around 500 online spectators who followed live. I only could fly in on Thursday, yes that day that in Amsterdam hundreds of flights were cancelled due to the cyclone bomb, but I made it. My first time in a Scandinavian country ever so that was already an adventure on its own. Friendly people, good food, snow, almost no sunlight, … lovely. Besides that also a great opportunity to see some international frieds again and to make new friends.

What also intrigued me were the offices of Kompozure, one of the main organizers of the conference. Their office was really impressive and fun to be at. They triggered the idea for me to also get a 43” screen to code on. More on that in a follow up post.

As you’re likely here for the recording of the talk about Microsoft Bot Framework here goes: Youtube.

A very nice gift provided by the organization was the little book Finnish nightmares by Karoliina Korhonen. My wife and I both enjoyed reading it and looking up the similarities between the Flemish and Finnish culture.